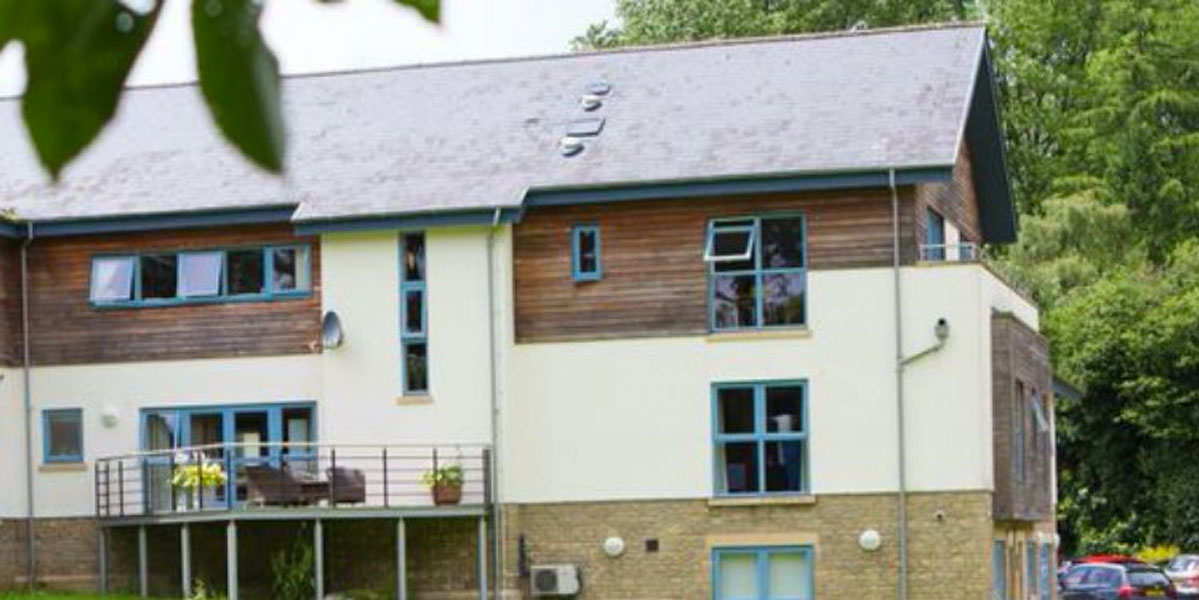 Longfield (formerly Cotswold Care Hospice) was formed in 1987 by Barbara Curd, a health visitor from Nailsworth and Helen Hutchinson, a Macmillan Nurse in the area.

“I had one particular lady who had cancer and her husband went out in the morning, and I thought, gosh, there’s nothing for her. All she had was a plate of sandwiches and I thought, this is terrible. We ought to do something for her, ” commented Barbara at the start of the campaign to develop a new service in Gloucestershire to support people with a life-limiting illness.

“I could see there was a terrible need which we could not fulfil in south Gloucestershire. There was nothing, nothing at all where patients could go.” Helen Hutchinson, Co-Founder.

1989 – Longfield, on Burleigh Lane, Minchinhampton, a five-bedroom house with sizeable grounds was chosen as the ideal location and purchased in mid-December. The current building is still in the same location.

1990 – Patron, HRH The Prince of Wales officially opened Cotswold Care Hospice’s centre. He remains the Hospice’s Patron to this day.

“Nothing could give me greater pleasure than opening this hospice, because I feel the greatest possible admiration for the work of those who have managed to establish this.” HRH The Prince of Wales.

1996 – An extension on the building, called the Turner Wing, was completed and used to develop our education programme.

1997 – The Hospice opened its doors to patients with Multiple Sclerosis for the first time starting an MS Group.

1999 – Cotswold Care celebrated the opening of its first charity shop on Kendrick Street in Stroud.

2002 – A new Cotswold Care Hospice shop was opened in Minchinhampton, our fifth alongside shops in Stroud, Dursley, Nailsworth and Wotton-under-Edge.

2005 – The Board of Trustees decided that in order to improve services and facilities a new purpose-built facility should be constructed at a cost of £2.3 million.

2006 – Local actress and author Sheila Hancock (wife of the late John Thaw) launched a public capital appeal to raise the money needed for the building.

2007 – The first foundation stone of the new facility was laid by Lady Apsley with the final money secured through a Department of Health grant.

2008 – HRH the Prince of Wales opened the new centre on 22nd December.

2010 – An extension to the building, called the Garden Room, was completed thanks to another Department of Health grant. This provided more space for our day therapy patients.

2013 – Following a Department of Health grant and a public capital appeal, our Creative Therapy Room was built. This doubled the space of our previous art room and enabled us to develop therapies such as creative writing and music.

2013 – Our Patron, HRH The Prince of Wales officially opened our Creative Therapy Space as well as our new Therapeutic Garden.

2015 – In April 2015, following research with patients, families and healthcare professionals, Cotswold Care Hospice became Longfield and embarked on developing a wider range of services to be delivered across the county, including in the community.

2016 – The first outreach groups were held in community venues around Gloucester offering Art for Health, specialist help with Fatigue & Breathlessness and with bereavement.

2017 – Outreach groups were held in Cirencester for the first time.

2018 – Services were offered outside normal office hours for the first time, especially to improve access for patients and carers still in employment.

2020 – In March, the hospice building and our 20 shops closed temporarily due to the the national ‘lockdown’ caused by the Covid-19 pandemic. The Hospice at Home service for patients at the end of life continued throughout the pandemic. Day services were rapidly adapted using the telephone and virtual platforms to support patients and families. And all of our shops were re-opened by the end of August. 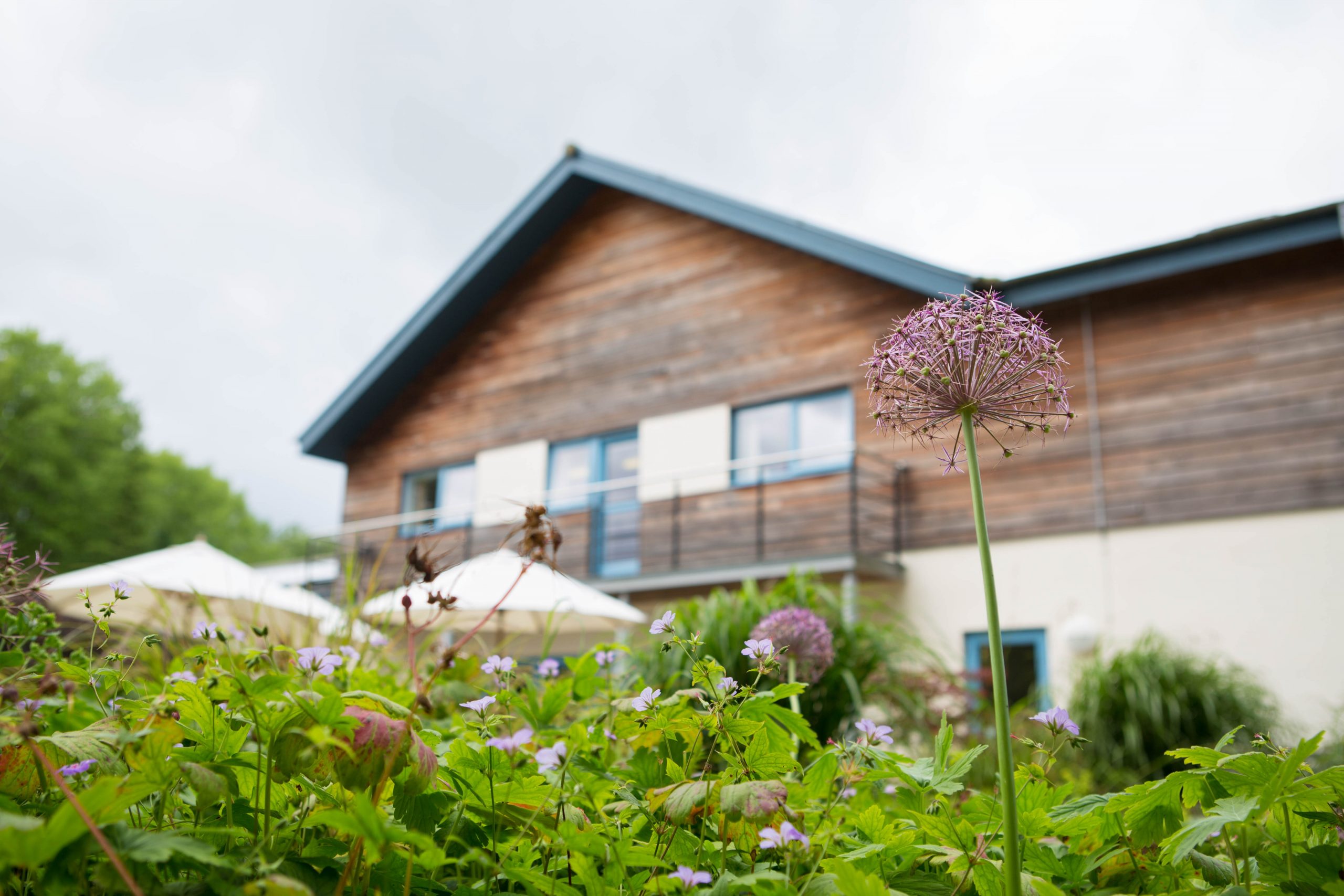